Once again, we are here at OR (Outdoor Retailer) SIA (Snowsports Industry of America) and we have our two models with the new Nordica Rear Entry Ski Boot which is handless entry and exit, they are going to race to see who can get in and out the fastest without using their hands!

Three, two, one, go! In, and out, so the point is these are super easy on, super easy off and ski amazingly well and incredibly comfortable. Only from Nordica!

So yes, what you have just seen is real and it was shot in January of 2020, rear entry ski boots are back! You may be wondering why when they did not seem to take well with the audience twenty years ago. Well the number of people skiing between 45 and 65 has increased significantly, as well as the number of skiers over 65. The top priorities of these markets may not necessarily be a stiff as hell boot that can hold an edge at 40 miles an hour. They may be choosing a boot that has more flex instead of more stiffness. They may want a boot that prioritized ease of taking on and off over the ability to stick a landing of a thirty foot cliff. Even the act of bending over to adjust all the buckles of a traditional ski boot may be more than they want to have to hassle with.

Enter the new generation of rear entry ski boots, they are easier to take on and off, easier to walk around in and you don’t have to bend over as much to fiddle with the buckles. All this combined with new technology that have both improved performance and comfort, so you will not have to sacrifice to get the benefits. With shells that are moldable and thermal heaters the level of fit and comfort are even further enhanced. Walking in ski boots, no one likes that, imagine with the flick of one lever walking like you have street shoes on instead of ski boots, that is innovation!

Not every advancement in ski technology needs to be about further, faster, harder, sometimes just having more fun and being more comfortable is what it is all about! And with the intended market for the new rear entry ski boot there is even a good bit of nostalgia for when they were charging hard, but thank goodness they will be stepping into parabolic skis with the next generation of these rear entry ski boots and not those old skinny straight skis from the 80s, not sure those will be making a comeback. But this new Nordica boot has just extended the expiration date of a ski career for those whose feet were just not up for not being comfortable in their ski boots! We just may bring these in for our Vail ski rentals, we want to hear from you guys, what do you think

Hey guys, my family and I have been coming to Venture Sports in Avon for decades. Renting and buying equipment including skis, boots, ice skates, bicycles and misc.
The rear entry boots are essentially my only hope of continuing skiing at 75 years old. THANK YOU!! 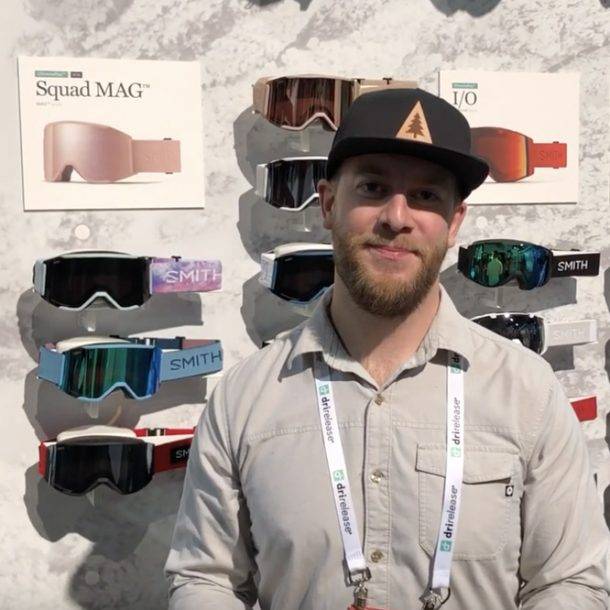