K2 Skis Setting the Standard in On and Off Piste Performance

K2 is legendary for setting the standard in on and off piste ski performance. You have seen their skis on pro skiers winning World Cup races, standing on the podium at the X Games and in Warren Miller film’s year after year.

K2 is the original American Ski and Snowboard Brand and was founded in the powder mecca of Washington State in the 1960’s. They continue to grow with their expansion into snowboards in the 80’s and wer the first brand to specifically engineer skis for women starting in the 90’s.  Their Women’s Alliance opened the door to ski makers designing skis specifically for woman around the world.

Last winter K2 made the pilgrimage to the powder paradise of Utah with their Factory Team and pushed the hammer on their demo skis at the legendary resorts of Snowbird and Alta.

The results are some of the best powder skis you will ever have the pleasure to ride on with skis that are quick edge to edge while maintaining surprising float in the soft stuff.

People who love K2 Skis will swear by their proprietary Titanal Y-Beam construction that make theirs skis some of the most responsive in the world. Their All-Terrain Rocker profiles that make skiing easier than it has ever been with skis that are eseir to turn and hold in edge in all conditions. By striking the perfect balance between agility and stability K2 Skis are the go to ski for confident ripping all over the mountain, choose K2 for your next Vail ski rental and you will be very happy!

Scroll down to learn more about our line up of K2 rental skis in our Vail and Avon shops.

The Most Versatile Member of the Mindbender Collection

An excellent big Mountian ski that’s responsive where and when you need it. Stiff, sturdy, stable, and fast down the fall line with remarkably snappy edge to edge performance this ski is ready to charge!

With K2’s proprietary Titanal Y-Beam construction  and All-Terrain Rocker profile.the Mindbender 99Ti boasts the most well-rounded skill set among its peers while the moderate waist width allows it to perform all over the mountain. 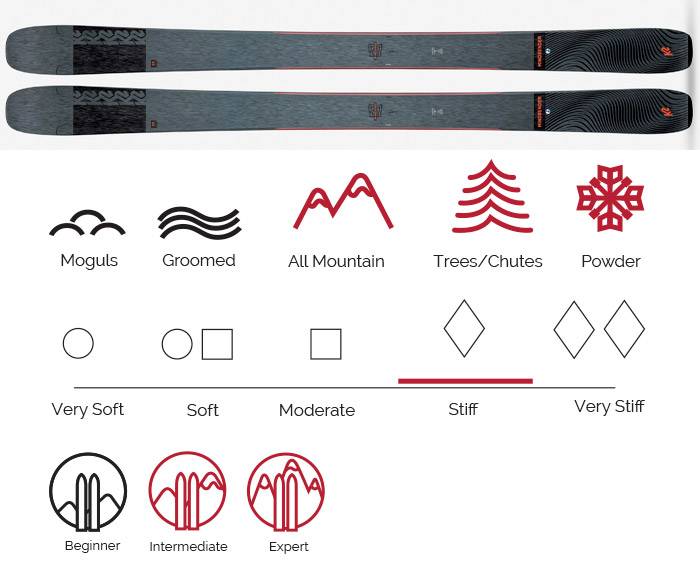 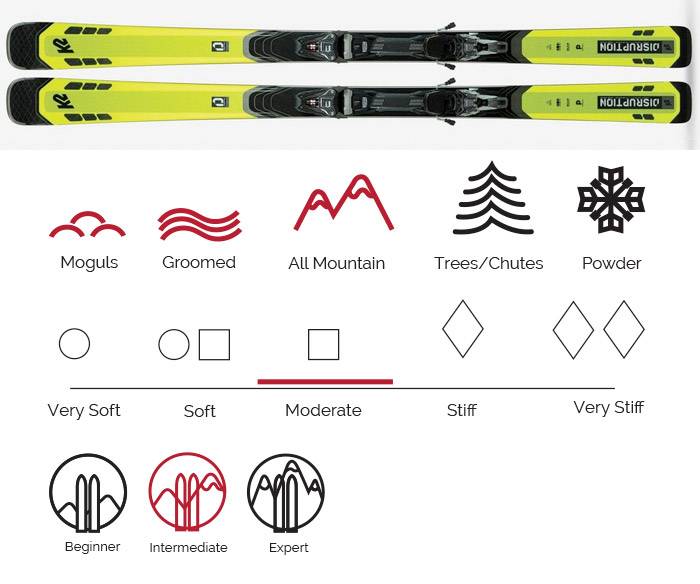 A front side charger. It’s full camber profile really helps edge control when ripping at high speeds. An excellet choice if you’re up for fast groomer laps. Don’t be fooled though, this ski will go just about anywhere and the mountain.

The big shovel on the Disruption ski combined with it’s versatile waist width gives the beast a freakish combination of stability and edge control. Letting you hit top speed while still having the confidence to lay down an edge and carve arcs like you never thought possible.

Fulfill All Your Skiing Ambitions

This is a great ski if you’re just getting into the big mountian/freeride scene. A 85cm waist is a prefect fit for those trying to explore some new areas and learn new things.

Designed for the beginner to intermediate skier that is looking to get off the groomers and into more adventurous terrain, the Mindbender 85 Alliance provides an agile, forgiving platform that excels in a variety of conditions. 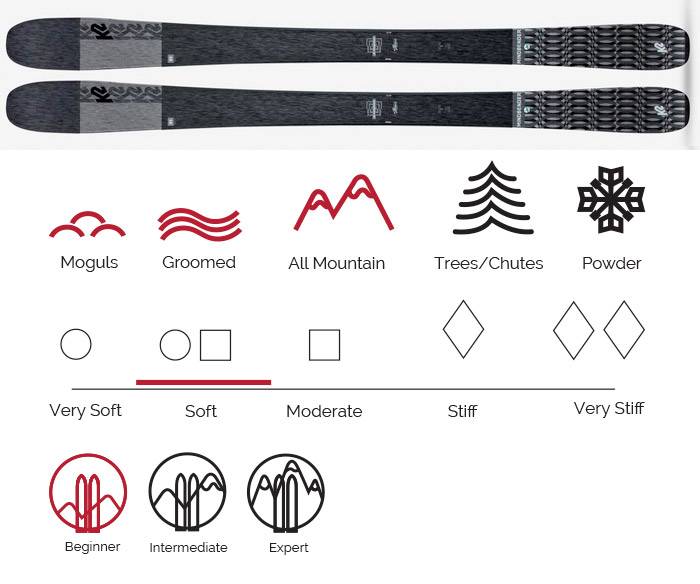 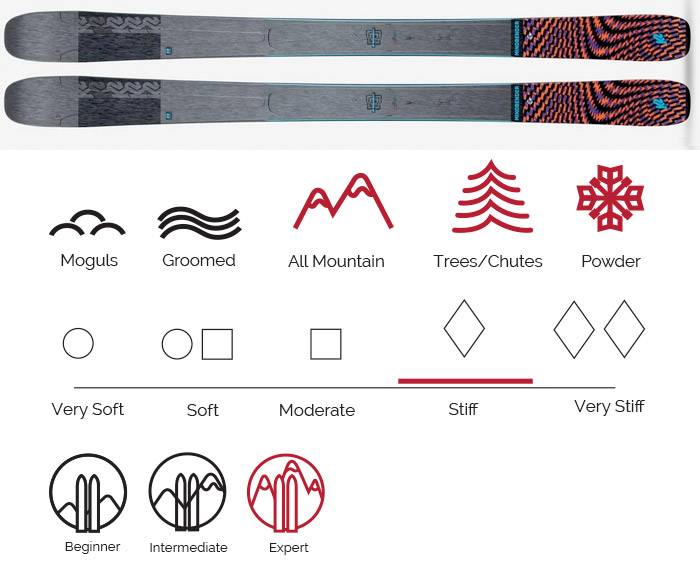 Made For Hardpack With A Freeride Twist

This women specific ski really rips, if you want to have the confidence in high speeds on harpack this is the ski. Fast edge to edge carving, it will have you ripping groomers no problem with a smile ear to ear.

The perfect companion for when you’re in the mood to rip, but it hasn’t snowed in a few days. With K2’s legendary Titanal Y-Beam construction and Powerwall sidewall construction you get confidence boosting  stability at high speeds with edge hold on firm snow that will take your skiing to the next level. The All-Terrain Rocker profile still gives you the freedom to explore off the beaten path in all kinds of conditions.