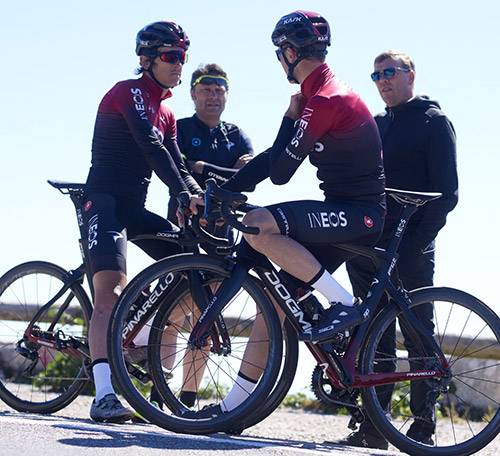 Pinarello has once again improved on what many consider to be the world’s greatest road bike with the Dogma F12. Every reincarnation of this bike astounds us at how they can improve on the bike that won seven stage races in 2018 including the Gyro d’Italia and the legendary Tour De France. In fact the Dogma has won four of the last six tours with Team Sky, now Team INEOS, more on that later.

As if these statistics were not enough, what really may be the most impressive thing about this bike is that it is a great all-around performer. This bike has not just won overall stage races but is have crossed the line first in sprints, uphill climbs and breakaways, literally every category of road bike racing has been won on this bike. Not sure if another road bike exists with this kind of cross category performance.

So what is different on the Dogma F12 from the Dogma F10, what could have Pinarello possible improved on? They started with the headset, the new cockpit, the Talon Ultra is a fully integrated handle bar with complete cable integration. This integration and improved aerodynamic shape has reduced drag by 5%, that is significant. The cables were integrated with great care to assure there was no compromise in shifting or breaking. But these are not the only improvements on the Talon Ultra, these badass handle bars are lighter and stiffer as well. This increased stiffness exists throughout the bike and have once again improved handling.

The fork is also more stiff and aerodynamic, yes these guys spent a lot of time in the wind tunnel and working with their materials and it paid off. This stiffness in the fork allows for the improved performance from the Talon Ultra be delivered directly to the wheels. 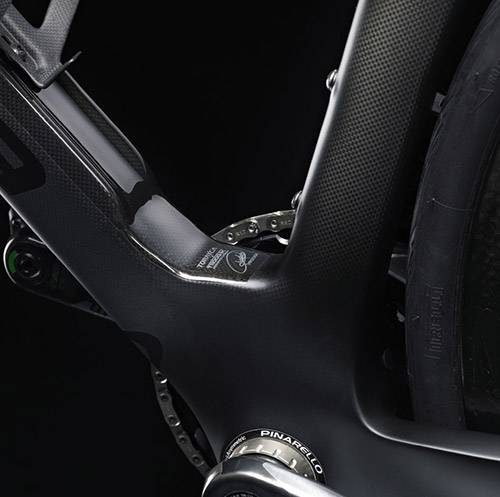 The F12 has kept the full carbon frame from the F10 with some improvements in the shape. A concave downtube section for more aerodynamic water bottle area, an area that causes a surprising amount of drag. This full carbon frame creates a bike that is insanely light, the dics break version is 7.9 kilos (17.41 pounds) and the rim brake version is 6.97 kilos (15.3 pounds). Somehow the Pinarello has managed to increase lateral stiffness by 10% without increasing the weight, magic, or just dedication to excellence?

Other improvements include an increased tire clearance, this should pay off on the dreaded cobbles in The Tour de France! Taller chainstays and a beefed-up bracket mean even more power delivered from your legs to the bike, you won’t have an ounce of energy wasted.

The new F12 comes in rim brake and disc brake designs, the choice is yours. The new rim brake mounts are now dual mounted for increased performance.

The colors are stunning, the red to black gradient just add to the fast look this bike already has. These are also the new colors of team INEOS. INEOS are the new owners of Tour Racing Ltd, having purchased the team from Sky and 21st Century Fox this spring. INEOS have made a commitment to honor all agreements to staff, partners and riders and have every intention of doing whatever it takes to continue the road bike racing domination of Team Sky from the past few years.

So what does this mean to the local Vail road bike rider, it means you can get the world’s best road bike from a shop with years of experience building and tuning these magnificent steads.  Our team is personally trained by Pinarello on how to build and tune their bikes, so you know you are getting the best service with the best bike. So stop into anyone of our Avon and Vail bike shops and let us show you in person the next generation of road bike performance! 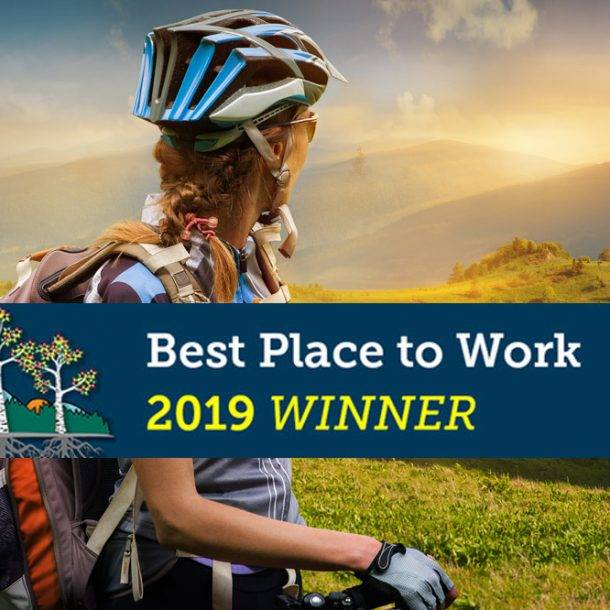 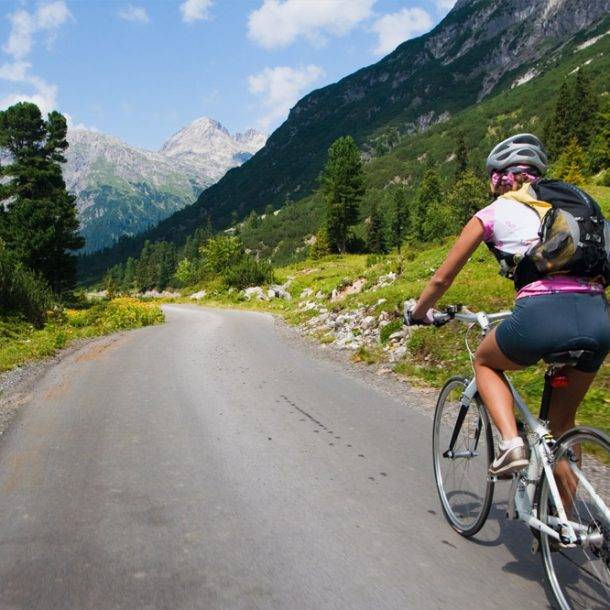